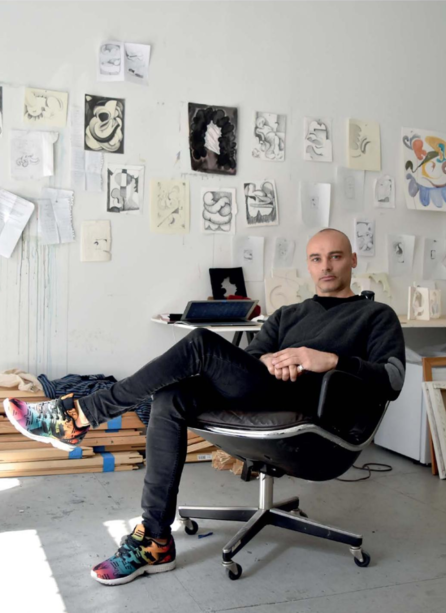 Mark Hilton was born in Melbourne in 1976 and lives and works in New York.

In 1999 he was awarded the ANZ Visual Arts Fellowship after completing a Graduate Diploma in Visual Arts at the Victorian College of the Arts, Melbourne.

Mark’s practice is driven by a fascination with tragedy, conflict, difference and the aspects of human behaviour they reveal. He works across a range of media and is particularly interested in representations of the ever-changing notions of ‘good’ and ‘evil’. Since 2004 he has held solo exhibitions at Gertrude Contemporary Art Spaces, Melbourne, Canberra Contemporary Art Space, Bus Gallery, Melbourne, RMIT Project Space, Melbourne and Kings ARI, Melbourne.